The Skills Needed To Become A Cybersecurity Analyst 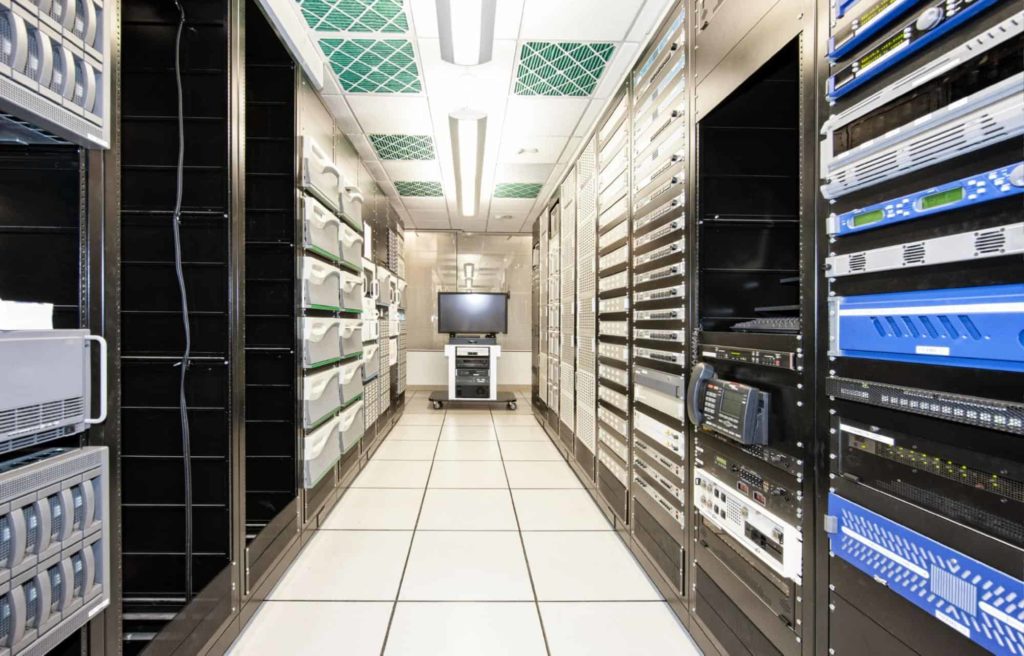 Cybersecurity analysts are a hot commodity in the IT industry. In fact, in the United States, there were over 27,000 cybersecurity analyst job openings in the past year. This job position is expected to grow an astounding 31% by the year 2029 – much, much faster than average!

The job role of a cybersecurity analyst is a mid-level one. It is not for absolute beginners in information technology, but it is also not for senior-level experts.

If you wish to get promoted to this highly sought-after position, there are six technical skills that you need to master. On top of those six skills, two will also be in high demand within the next five years.

Ready to find out which ones they are? Contact CIBR Warriors for the fastest way to a better position in IT!

Information security is the cornerstone of cybersecurity. This is the skill that will help you understand how security threats work and what they can affect.

There are many aspects of information security, but some of the most important ones include:

A good cybersecurity analyst should be able to use at least three of these skills.

Knowing how to protect information systems is a step above safeguarding data. This means that you will need to understand how the system works and what it does, not just what information it contains.

One of the primary roles of a cybersecurity analyst is to ensure that cybercriminals do not compromise these systems. They can do this in a few ways, such as providing advice on the security of specific programs, conducting penetration tests (to see how vulnerable the system is to attack), and performing vulnerability assessments – which includes both finding holes where hackers could enter into an organization’s network as well as compiling reports on how these holes could be fixed.

The best analysts will have experience with at least one of these skills, but ideally, they should know three (or four) and have a strong understanding of each.

Information systems are the backbone of any organization’s network – without them, there is no data to protect!

Linux is an operating system integral to the IT industry, more specifically, the field of cybersecurity. It is an open-source operating system, meaning that it’s free and can be modified by anyone. A significant advantage of Linux is that it offers complete control over the software.

Employers are increasingly looking for analysts who have a working knowledge of Linux because it can help them get the most out of their system. They will be able to install and configure almost any security application in this OS.

To master Linux, you might have to take a course or two – but this additional education will be well worth the time and effort.

Networks are the lifeblood of any organization. The more vulnerable they are to cybercriminals, the higher risk there will be for data loss or even total system failure.

Network security specialists work on protecting networks to safeguard them against these and other threats. There are a lot of different skills needed here, including:

A computer system’s defense is only as strong as the weakest link in its chain of protection – and that goes for networks too!

A cybersecurity analyst must have a strong understanding of how hackers break into systems and what they can do if they are successful. This means that the analyst will need to know about hacking techniques like social engineering (where a hacker attempts to gain sensitive information by pretending to be someone else) or DNS spoofing (which involves manipulating data, so it appears as though it originated from another source).

Threat analysis is fundamental because it identifies vulnerabilities in security systems that would allow hackers access, leading to data theft, system takeover, or other security issues. What makes this skill even more important is that it can also help suggest ways to mitigate these vulnerabilities.

What’s interesting about analyzing threats is that it has no boundaries – it can be done for anything from systems to networks and even software. This skill will grow in importance over time because of the continued growth of data as a resource.

The last skill currently in demand is security operations. This skill entails knowing how to work with systems already in place and how to help improve their performance. Furthermore, security operations include monitoring, assessing, detecting, preventing, and responding to incidents.

Security operations are an essential part of cybersecurity because they help determine what security measures need to be in place, such as a firewall or antivirus software. This skill also provides a baseline for how well or not so well the security is working and what changes need to be made.

The skill of security operations isn’t limited to just one type of company – in fact, some organizations have a dedicated team for this very purpose. An analyst with this knowledge also has to work with people because a company likely needs a team of cybersecurity professionals for the organization’s security technology and operations to run smoothly.

According to comprehensive studies, in the next five years, potential employers will be looking for cybersecurity analysts with skills that may not be on the above list.

The two most critical future skills are:

Threat hunting is similar to threat analysis, but it focuses more on real-time tracking and identifying cybercrime as soon as it happens. Analysts working in the cybersecurity field of threat hunting will have to use different tools or data aggregation software; they’ll also need knowledge of scripting languages (such as Python).

In the future, threat hunting will be a highly sought-after skill in the cybersecurity industry because it can help solve problems at both large and small scales. Analysts should consider taking a course or two to learn about it.

Public cloud security has been gaining momentum because of some recent high-profile data breaches. The public cloud means that access to information can be shared across the internet, but there are risks involved with doing so. The security of public cloud systems will be a vital skill for analysts.

To work in this field, an analyst will need knowledge and experience with encryption methods; configuration management can also come into play here because administrators have to configure networks to protect them against attacks.

Public cloud security will be the top requested skill by employers in the next five years, with the projected growth of its demand over 120%.

The position of a cybersecurity analyst is an interesting one – it’s a growing field with constant change, and as such, new skills will be requested in the future. What might not be needed now may become necessary down the line because of how fast-paced the industry is.

On top of those, two additional skills that employers will demand are threat hunting and public cloud security.

Sharpening your knowledge in these areas and perhaps even earning a relevant certification or two in the next few years may be an excellent investment to make. As always, don’t forget to hone your soft skills, especially problem solving and critical thinking skills.
If you’d like some help getting promoted to a cybersecurity analyst, don’t hesitate to contact CIBR Warriors. We specialize in professional development and will work with you to find your ideal career path and perfect job position. 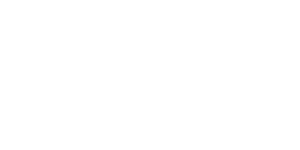